Why artists and artisans still turn to the movement for inspiration

Following the opening of Art Nouveau: The Nature of Dreams at the Sainsbury Centre, artist Darren Waterston and interior designer Robert Couturier discuss bringing organic forms and decorative motifs to their work

Art Nouveau’s sweeping revolution was relatively short-lived, spanning just the two decades between 1890 and 1910, but its legacy has lasted much longer. Today, more than 100 years after its official end, designers, artists and architects are turning to the style with a renewed urgency – and finding in it a means to deftly capture the spirit of eras both past and present.

One such artist is New York-based Darren Waterston, whose other-worldly paintings and installations draw on many of the concepts central to Art Nouveau. He explains how works such as Phantasm no. 1 and Sonata no. 2, both 2018, for example, “teeter between representation and abstraction” in a way that is “very much in the spirit” of the movement that is known for its sinuous lines and cross-disciplinary character. The works’ dissolving organic forms, meanwhile, betray an interest in the symbolic power of nature, as well as the thin lines between beauty and the grotesque. “It’s a very seductive period of study,” Waterston adds. “Art Nouveau is really the beginnings of this overt abstraction that comes into play in painting and the decorative arts… and the beautiful and the monstrous, I think, comes out in so much of the art of that time.”

These connections to Art Nouveau took full hold, for Waterston, with his installation Filthy Lucre, 2013–14, which saw him reimagine James Whistler’s infamous Peacock Room, a primary work of the Aesthetic movement, as a decadent ruin in gold and blue. The Aesthetic movement anticipated Art Nouveau in its incorporation of “Eastern sensibilities, natural forms and asymmetry”, Waterston explains, and Filthy Lucre saw the artist “indulge” in decorative motifs he had previously avoided. It also saw him grapple with another of Art Nouveau’s defining characteristics: that of the gesamtwerk, or “total work of art”. “We had a metalsmith; the lanterns were handmade; there was woodworking and carving and painting,” Waterston says. “This work is about collaboration; it is about aligning a group of people very much in the spirit of how an Art Nouveau interior would have been executed.”

When it comes to Art Nouveau interiors, Robert Couturier, a French interior designer and architect based in Connecticut, knows more than most, having grown up in a house built by famed Art Nouveau architect Hector Guimard. “Guimard always had a very strange relationship with geometry, so there isn’t one room in the house that’s really square or rectangular,” he says. “It was redesigned for my grandmother in 1934/35 by Jean-Michel Frank, so it was very interesting to have that within the weird, architectural shapes by Guimard.”

Growing up in this environment, in which “all the doorknobs were made with the imprint of my great grandmother’s hand”, has had a profound effect on Couturier’s own practice. The designer has brought Art Nouveau detailing into several interiors, such as that of a New York apartment owned by Goldman Sachs CEO David Solomon, and he is currently designing a room in Water Mill, New York, inspired by the Art Nouveau interior in the film My Fair Lady. He relishes the style at a time when “everything is so straight and rectilinear”, he explains. And what he finds just as appealing, like Waterston, is that “you have to look at it as a whole, the way that it influenced lives and how we live inside our houses and how we look at everything. And I find that very attractive. Very successful.”

Both Couturier and Waterston acknowledge the exceptional circumstances into which Art Nouveau was born, and later rejected. “You have to be very careful of styles that have developed before World Wars because, to a degree, the war erases everything that has existed before,” Couturier explains. They also share, however, a belief that the movement’s importance has not only continued, but taken on new life in a 21st-century context. “This tiny little window, from the late 1800s to the very beginning of the 20th century, saw the decorative arts, plastic arts, painting and design really bridge together. I think, in a certain way, we have returned to some of that bridging in our contemporary visual and design culture,” says Waterston. Couturier, meanwhile, takes a wider view. “I think we need fantasy these days – these horrifying days of everything being so abominable. And I think Art Nouveau definitely has that.”

Art Nouveau: The Nature of Dreams is on view at the Sainsbury Centre until 3 January 2021 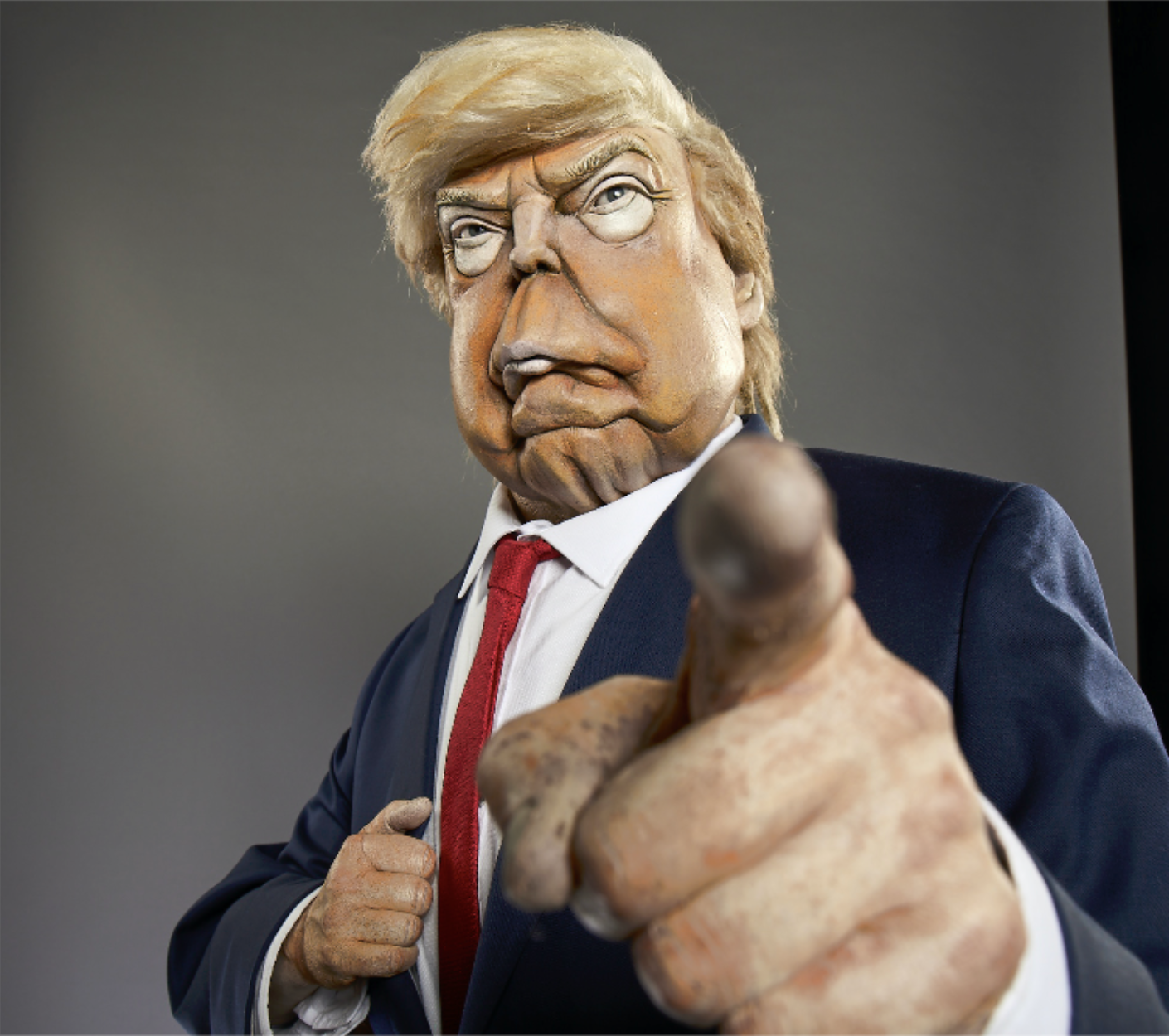 “Trump’s the gift that keeps on giving”: Roger Law on the return of Spitting Image

How a Sainsbury Centre exhibition inspired the satire’s comeback 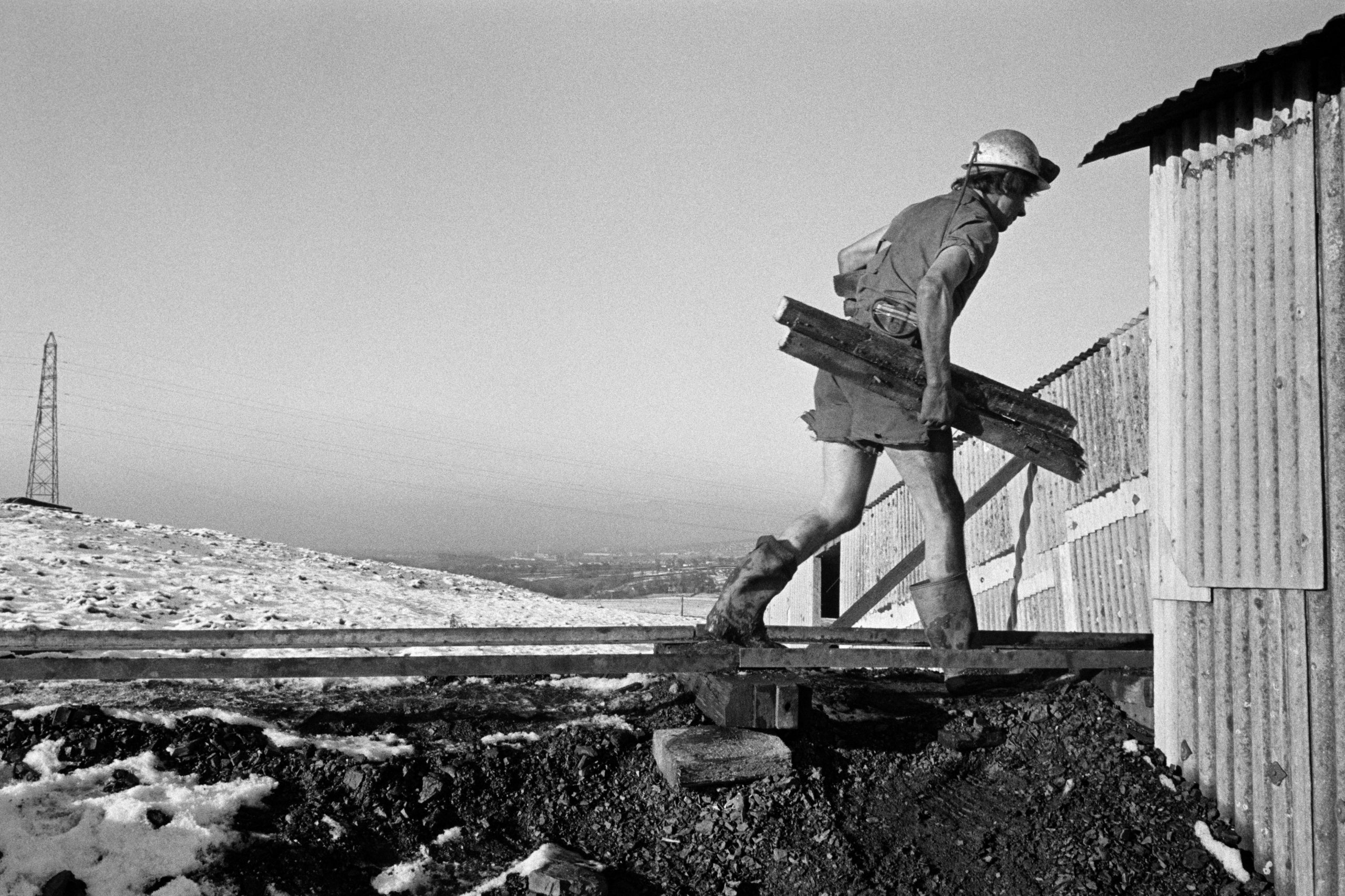 “His images seep into your consciousness”: Martin Parr on Bill Brandt’s Legacy

An insight into the enticing connections between two leading documentarians 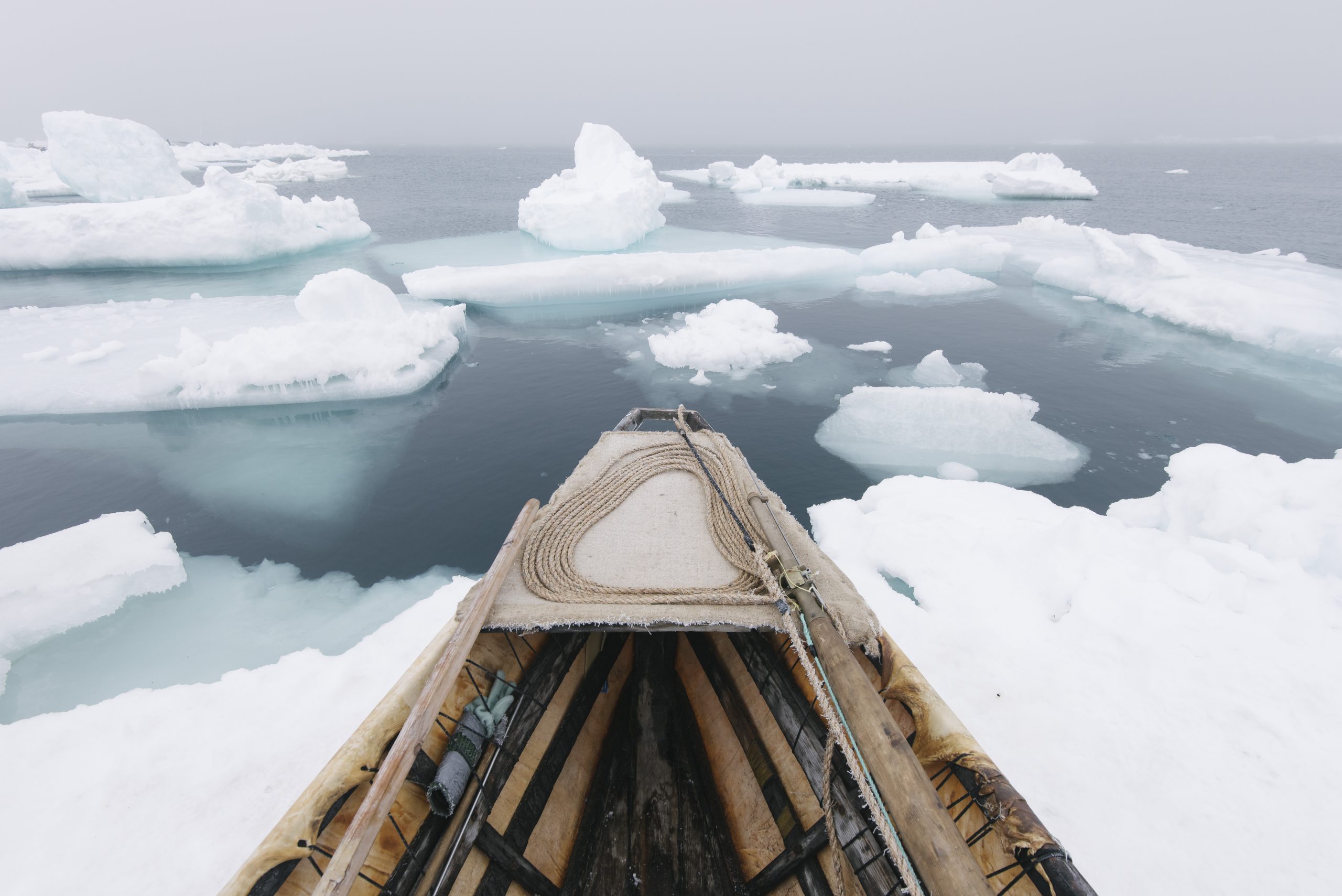 In from the Cold: Five Sainsbury Centre Treasures at the British Museum 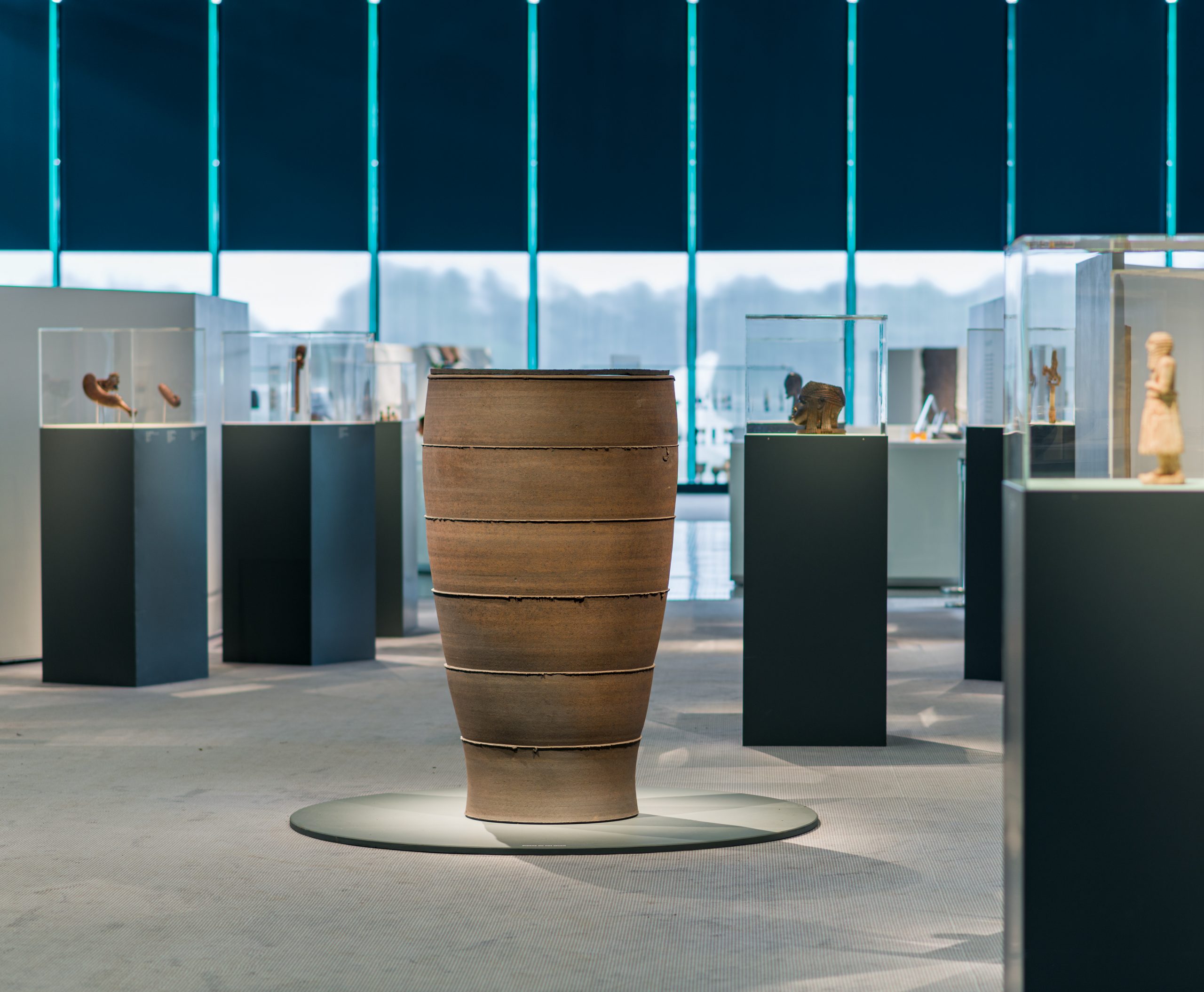